The silk and cotton damask is particularly suitable for light curtains and sofa and seat coverings.

Its birth took place in China, but its name derives from the city of Damascus in Syria which was a great producer and exporter of it in the XII century. In Italy the first to produce it were Venice and Genoa which had direct contact with Damascus, but later Caserta became one of the main cities to make it famous.

The material that composes it is precious and the processing is long and difficult. 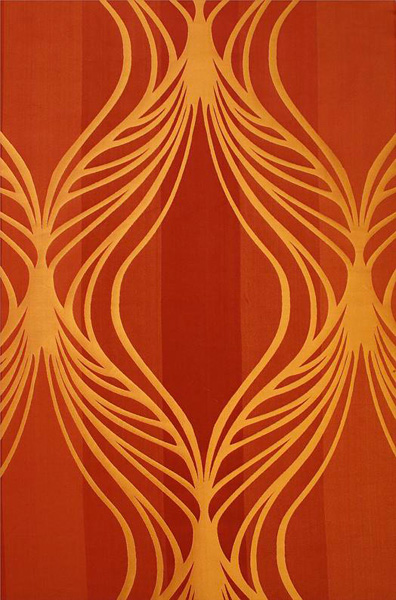 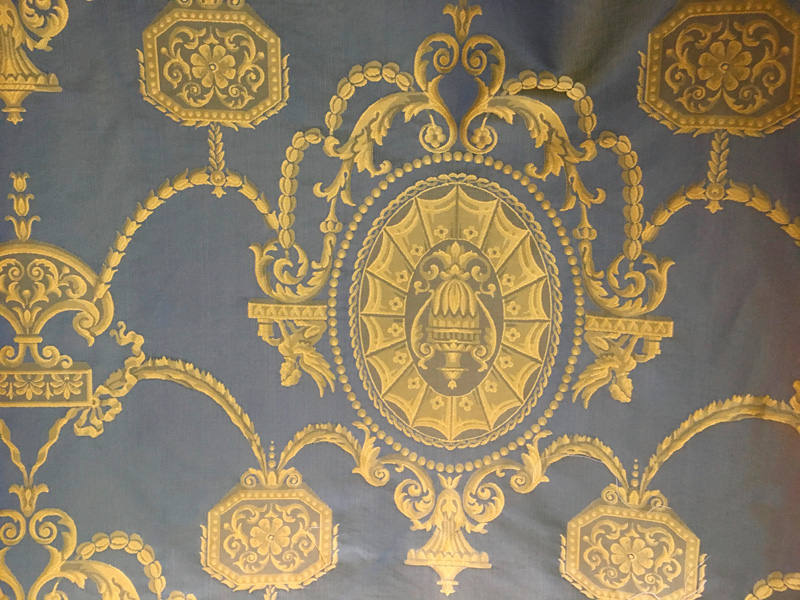 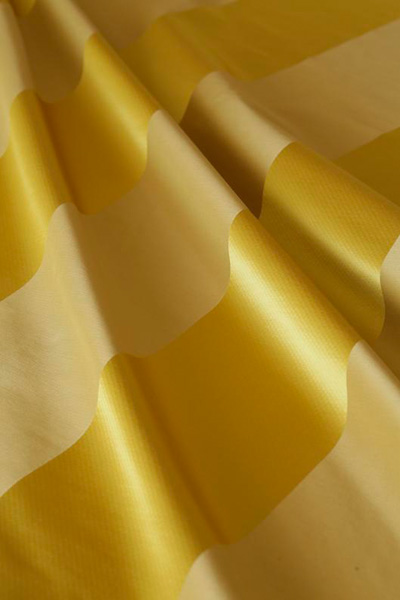